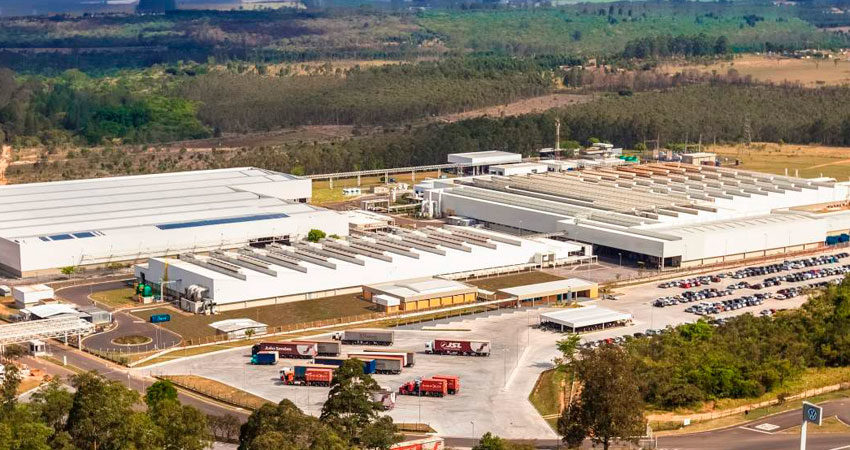 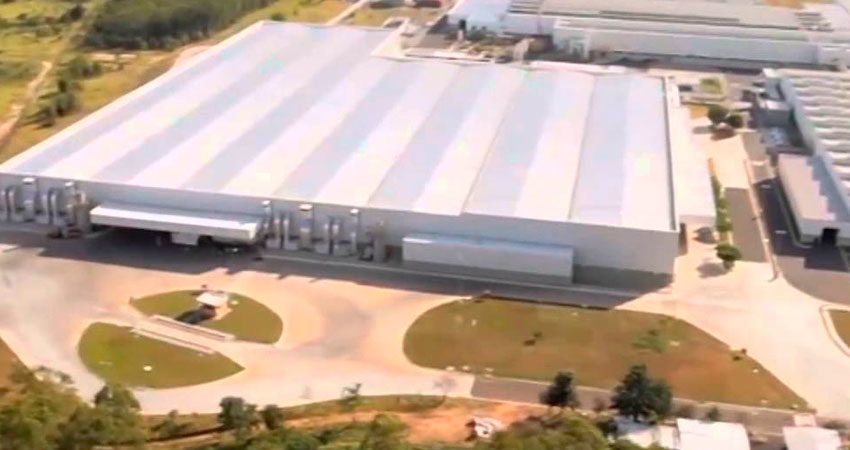 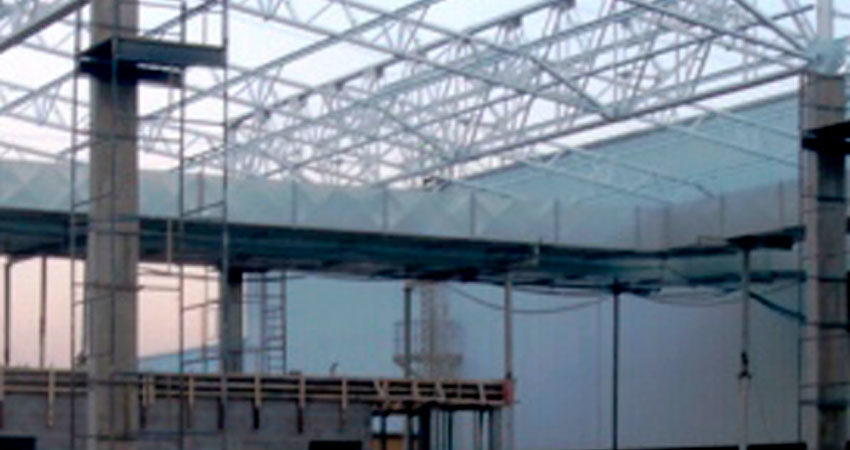 Object: Construction of an engine factory for Volkswagen Brazil.

Located in the interior of the State of São Paulo, the plant has a total area of 746 thousand m² and 95 thousand m² of constructed area. The unit has the largest green area among Volkswagen’s plants in Brazil, totaling 746 thousand m². There are 18.6 hectares of legal reserve area, with preservation of Cerrado, with the reforestation of native forest as a permanent sustainable prac-tice aiming at environmental preservation.

Since its opening in 1996, the plant has had an Effluent Treatment Station (ETS), which processes 100% of the industrial and domestic sewage generated at the plant, in addition to complying with Brazilian laws regarding the emission of pollutants (liquid effluents).

Click on the map to see the works by State

The Environmental Licensing of the Quartéis Complex

Open to the community, Public Meetings will be conducted by the Superintendência de Projetos Prioritários – SUPPRI.