Ranking of the increase of hydroelectric energy 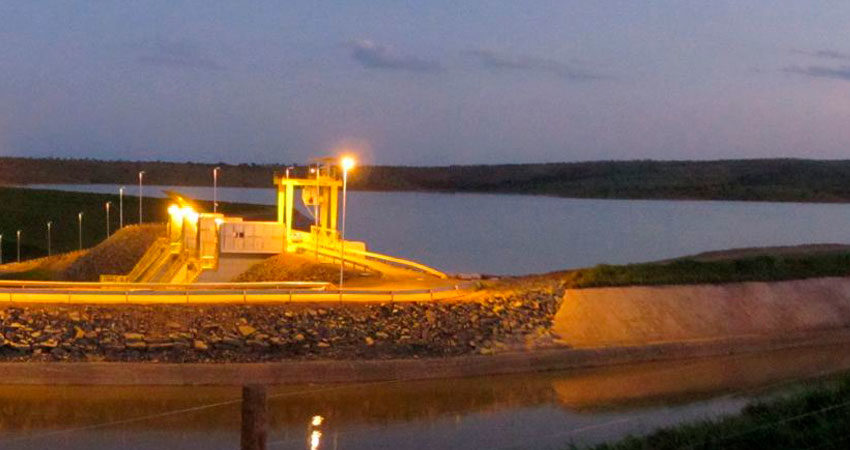 According to the 2019 Hydropower Status Report, the 10 main countries that increased the installed capacity of hydroelectric power of 2018 were ranked and China led the list, with an installation of 8,540 MW, followed by Brazil, in second place, with 3,866 MW.

Pakistan ranked in third place, followed by Turkey, with 1,085 MW of new capacity added, and Angola with 668 MW.

The last five included Tajikistan with 605 MW, Ecuador with 556 MW, India with 535 MW, Norway with 419 MW and Canada with 401 MW, according to the report of the International Hydropower Association.

The Environmental Licensing of the Quartéis Complex

Open to the community, Public Meetings will be conducted by the Superintendência de Projetos Prioritários – SUPPRI.