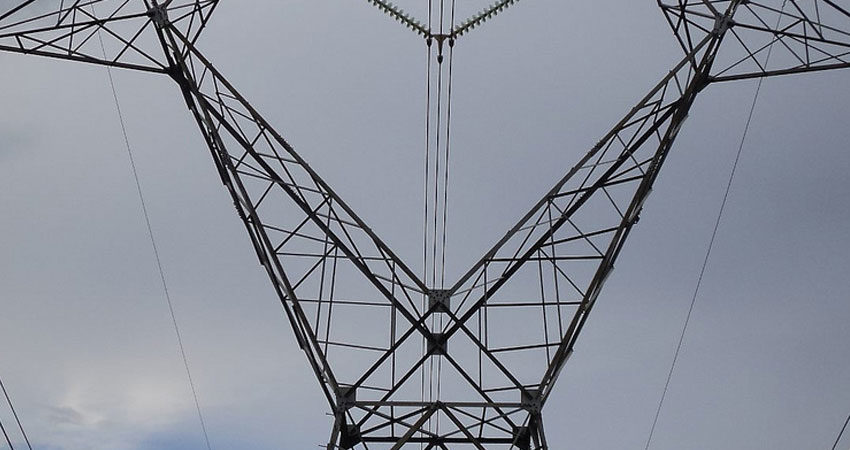 The General Superintendence of the Administrative Council for Economic Defense (CADE) approved the acquisition by the Italian company Terna of the control on Construtora Quebec’s non-operational two power transmission projects.

The assets should be operational by March 2023. Terna will be responsible for assuring the performance of the works and complying with the concession agreements granted by the Brazilian Electricity Regulatory Agency (Aneel).

In the justification for the acquisition, Terna informed that the purpose is to strengthen its business in Brazil. Quebec will continue to be a minority shareholder, responsible for the engineering, assembly and construction roles in the works.

With the partnership, both companies will share the operation risks and enable the project financing.